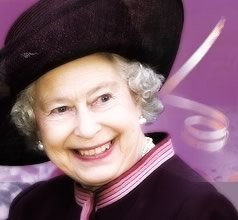 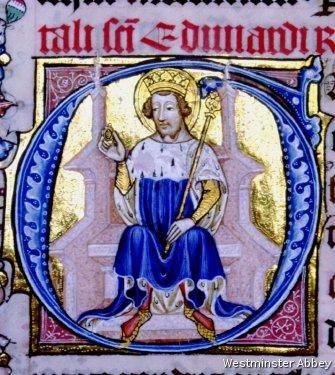 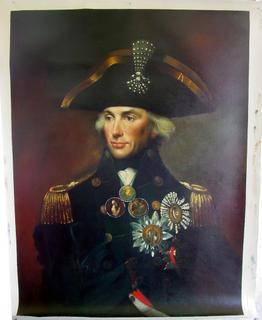 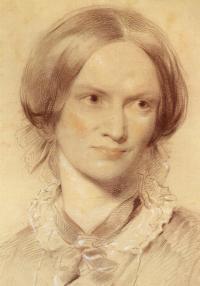 FROM WIKIPEDIA: Charlotte Brontë was an English novelist, the eldest of the trio of Brontë sisters whose novels have become enduring classics of English literature.

Brontë was born at Thornton, in Yorkshire, England, the eldest surviving daughter of a clergyman of Irish descent and eccentric habits who embittered the lives of his children by his peculiar theories of education, Patrick Brontë (who had changed his surname from Brunty or Prunty) and his wife, Maria Branwell. In 1820 the family moved to the now world-famous rectory at Haworth, where the children created their own fantasy world which would inspire them to take up writing. Charlotte's mother died of cancer on 15 September 1821. In August 1824 she was sent with three of her four sisters to the Clergy Daughters' School at Cowan Bridge in Lancashire where the appalling conditions caused them to be brought home separately in 1825. Charlotte and Emily were the last to leave; they returned on 1 June. Her two elder sisters, Maria and Elizabeth, died soon after their return from the tuberculosis that they had contracted whilst at the school.

Charlotte continued her education at home until she joined Roe Head school in Mirfield on 17 January 1831, where she stayed until June 1832. In 1835 Charlotte returned to her former school to work as a teacher, a career in which she continued, on and off, until 1838. In 1839 she took up the first of many positions as governess to various families in Yorkshire, a career she pursued until 1841. In 1842 she travelled to Brussels with Emily, where they enrolled in a pensionnat ran by M. and Mme. Constantin Heger. In return for board and tuition, Charlotte taught English and Emily taught music. Their time at the pensionnat was cut short when Elizabeth Branwell, their aunt who joined the family after the death of their mother to look after the children, died of internal obstruction in October 1842. Charlotte returned alone to Brussels in January 1843 to take up a teaching post at the pensionnat. Her second stay at the pensionnat was not a happy one; she became lonely, homesick, and somewhat attracted to M. Heger and finally returned to Haworth in January 1844. Her time at the pensionnat and the characters of M. and Mme. Heger can be seen as the inspiration for some of the settings, events, and characters in her later novels The Professor and Villette.

In May 1846, she and her two younger sisters, Anne and Emily, published a joint collection of poetry under the names of Currer, Ellis, and Acton Bell, which, however, fell flat. Charlotte continued to use the name 'Currer Bell' when publishing her first two novels.

Jane Eyre, published 1847
Shirley, published 1849
Villette, published 1853
The Professor, originally written before Jane Eyre and rejected by many publishing houses, was eventually published posthumously in 1857
Her novels were deemed coarse by the critics. Much speculation took place as to who Currer Bell really was, whether a man or a woman.

Patrick Branwell, the only son of the family, died of chronic bronchitis and marasmus in September 1848, although Charlotte believed his death was due to tuberculosis. Emily and Anne both died of pulmonary tuberculosis in December 1848 and May 1849, respectively. Branwell's death was exacerbated by heavy drinking and a debauched lifestyle. Charlotte and her father were now left alone. In view of the enormous success of Jane Eyre, Charlotte was persuaded by her publisher to occasionally visit London, where she revealed her true identity and began to move in a more exalted social circle, becoming friends with Harriet Martineau, Elizabeth Gaskell, William Makepeace Thackeray or G. H. Lewes; however, she never left Haworth for more than a few weeks at a time as she did not like to leave her aging father's side.

In June 1854 Charlotte married Arthur Bell Nicholls, her father's curate. She died less than a year later during her first pregnancy. Her death certificate gives the cause of death as phthisis (tuberculosis) but there is a school of thought that suggests she may have died from her excessive vomiting caused by severe morning sickness in the early stages of pregnancy. There is also evidence that Charlotte died from a stomach bug she caught from Tabby, the Bronte household's oldest servant. One piece of evidence for this theory is that Tabby died of the illness a few weeks earlier, another that Charlotte nursed her during this illness. Charlotte was interred in The Church of St. Michael and All Angels, Haworth, West Yorkshire, England.
POSTED BY: The Monarchist AT 1:15 a.m. | LINKS | 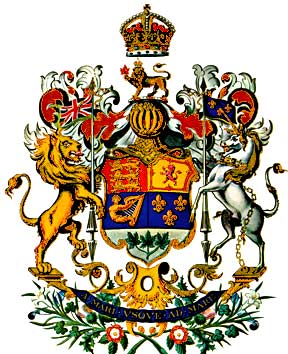 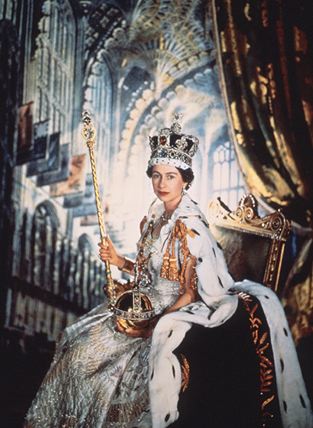 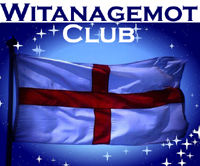 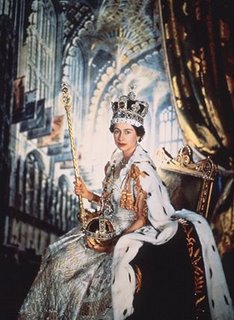